Arsenal goalkeeper Leno accepted an interview on the club's official website after losing to Manchester City. He said that the gap between the team and Manchester City is very small, and it has been greatly improved compared to the last 0-3 loss in Etihad. Up. 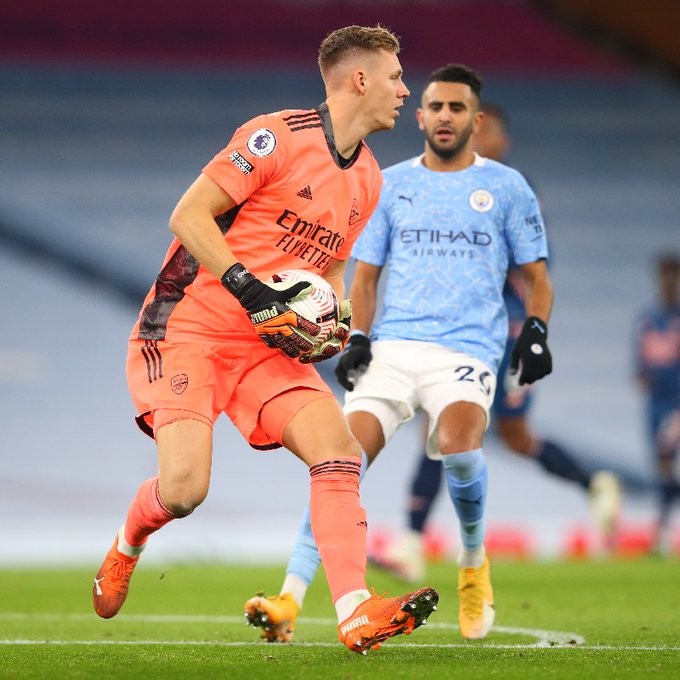 "On the one hand we were disappointed, but on the other hand, we played well and remained competitive against Manchester City. In the end you can see that the gap is very small."

"I think so, many passes are very tactical, which is very interesting for those who are interested in tactics. In the end you can see that everyone wants to win the game, unfortunately we lost the game."

"Yes, I think we lacked a little luck. We tried a lot of crosses in the end, but like you said, we couldn't finish the finish. This is our main problem because I think we performed better in the second half. We controlled the game, but maybe we lack good opportunities."

"I think compared to the first game after the offseason, we lost 0-3 here. We didn't have any chance in that game. Looking at the way we played today, there is a big gap. We are on the right track. On the road, we lost the game today, but next week we will win and show confidence in the game."